Orientation Program The European optometry and optometry study is designed in accordance with the European Council of Optometry and Optics, which makes optometrists and optometrists qualified for four years of first degree studies. The education model, adopted by the University of Warsaw, is used in most European countries and is different from the one adopted in other Polish universities where the professional qualifications of optometrists are acquired during three-year first-degree studies and the optometrist qualifications during two-year second-cycle studies.

Students in European Optometry Optometry and Optometry courses will gain knowledge of the fundamentals of physics, mathematics, biology, chemistry, medicine and information technology, and the skills needed to practice optics and optometry.

Graduates of the European Optician Optometry and Optometry course will be prepared for self-management of optometric and optometry, as well as cooperation with orthoptist in the field of rehabilitation of binocular vision defects and specialist physician in case of diagnosis or suspicion of organic diseases. 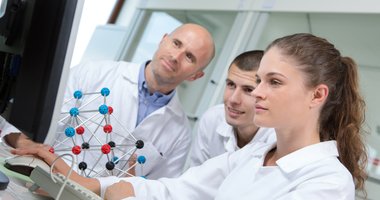 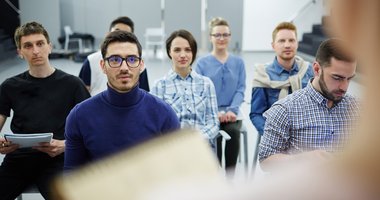 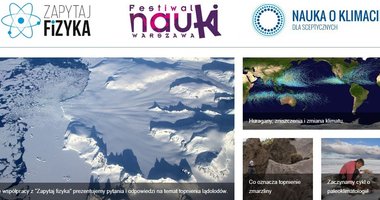